In my humble, home studio, I have a small collection of camera bodies. All of the film cameras were my father’s, including an old Pentax that was my first real venture into photography. There was a break of about a decade before I started playing with digital cameras. In 2004, I was gifted my first DSLR. Much has changed in the years that followed. In today’s photograph, you can see the evolution of the DSLR bodies I have owned.

A recurrent theme of many photography blogs and websites is the declaration that the camera you use doesn’t matter. A good photographer will make any camera look good. The old adage is that the best camera is the one you have with you. That much is true, but I would argue that the camera you have with you does, in fact, matter. It doesn’t matter as much as the user’s ability, but you are not going to get the imagery a modern DSLR produces out of a 1950’s Hawkeye Brownie. Someone is certainly doing amazing things with just such a beauty. But it isn’t still in production for a reason. Technology advances and makes creating easier.

Some of my favorite photographers use older camera equipment. They are doing incredible work. I appreciate their love of the craft and their ability, their patience, and their skill. Ask most of them why they are using older equipment and they will likely speak to the authenticity of the results. Even the best of modern software filters cannot satisfactorily reproduce the look and feel that the genuine article gives them every time. They know what they want and the hand-crafting of it makes their vision whole.

Did you catch that? The remarkable photographers who choose to create using older equipment prove the point: The camera you use matters. While cameras have evolved, they have chosen to share the evolution of their relationship with specific tools. Because those tools matter to them.

Back to my cameras, those tools that have allowed me to say “I Can” in my own creative ventures. Each has served me well. Each new iteration has given me more freedom to create. The photographer is still the most important piece, but the tools used still matter. They can hold you back or empower you. It is all in the relationship. 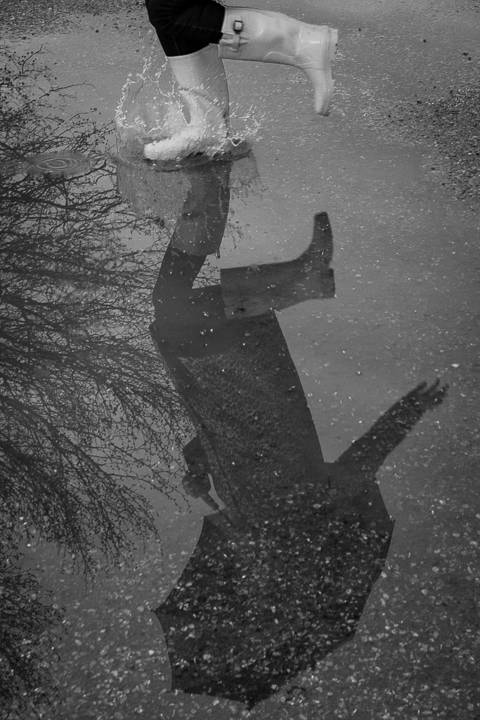 0 142 0 Comment on My Why: Reflections Of A Rainy Day
Posted in Industry

My Why: Reflections Of A Rainy Day

0 145 0 Comment on Demons: Falling Short Of A Dream
Posted in Business Industry Inspiration

Demons: Falling Short Of A Dream

How Distant The Horizon