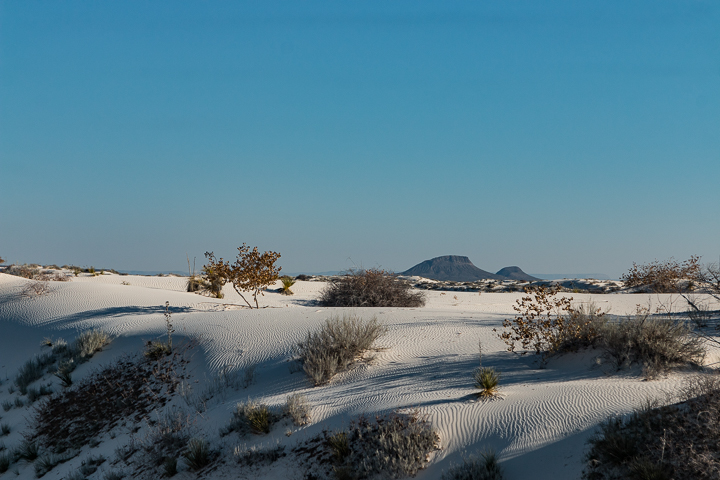 I don’t recall many of the details of my first visit to White Sands National Monument. I would have been about eight years old. The most vivid memory I have is of a book purchased at the visitor center. I must have read through it a dozen times before it was lost. The last time I checked, they still have a version of that same book, describing the natural and human history of the area. The images and diagrams were all very familiar.

Over twenty years passed before I visited White Sands again. It was that trip which jump-started a forgotten love of photography. With a borrowed point-and-shoot camera, I created images that are still among my favorite landscapes. Here, at White Sands, I captured an image of a Soaptree Yucca, standing tall amidst the gypsum dunes. The San Andres Mountains and blue skies provided a beautiful background. This and other images inspired a gift that Christmas: My first DSLR.

Since that second visit, I have been back a few times. Last week, my family returned to explore the landscape once again. It was both frustrating and magical. We had two goals in mind. First, my son would enjoy sledding on the sandy slopes. Then, I would pursue more images.

The sledding was unexpectedly problematic. Thanks to recent moisture, the gypsum was “sticky” as another visitor put it. It took considerable effort to overcome the friction. You can imagine my son’s frustration. Instead of gliding down the slopes at breakneck speeds, he crept down the slope at the pace of a slow walk. He managed to enjoy it for a bit before we moved to my favorite part: Photographs!

To be honest, I was frustrated as well. Footprints in the dunes are inevitable, but they seemed extraordinarily thick this visit. Perhaps the same moisture that made sledding rough was making the tracks left behind more durable. Whatever the case, we set out to find the angles necessary to create new landscape photos. It took some hiking, but we managed to find some gems.

Fortunately, the footsteps left in the dunes from all the visitors at White Sands will disappear naturally. The same cannot be said of the beauty of many of our nation’s most wonderful sites. Please remember, whether it is a National Park or a neighborhood park just down the street, Leave No Trace. 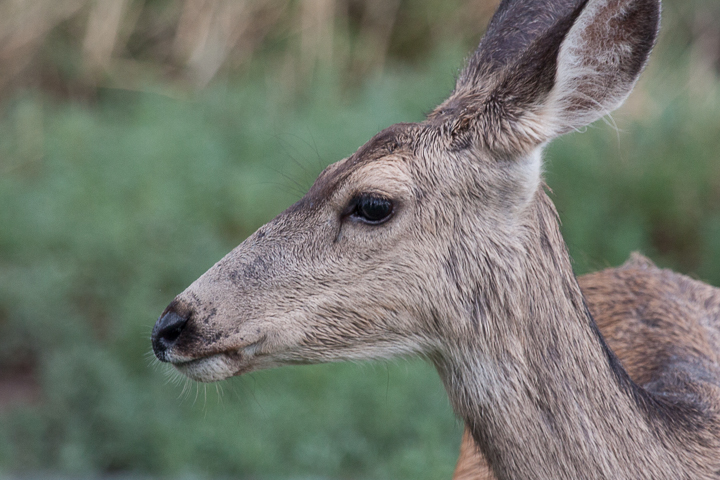 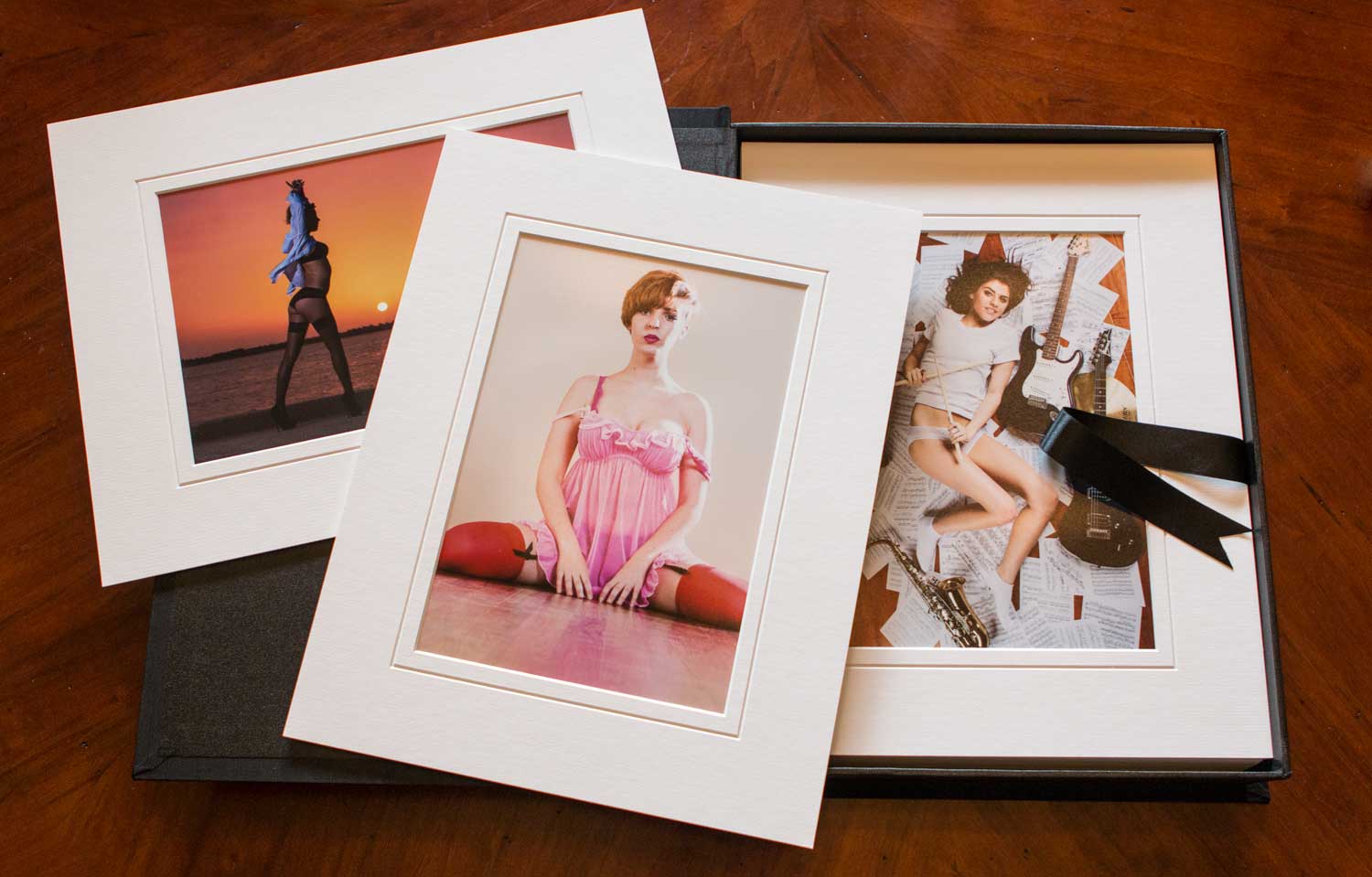 Pictures For The Sake Of Pictures 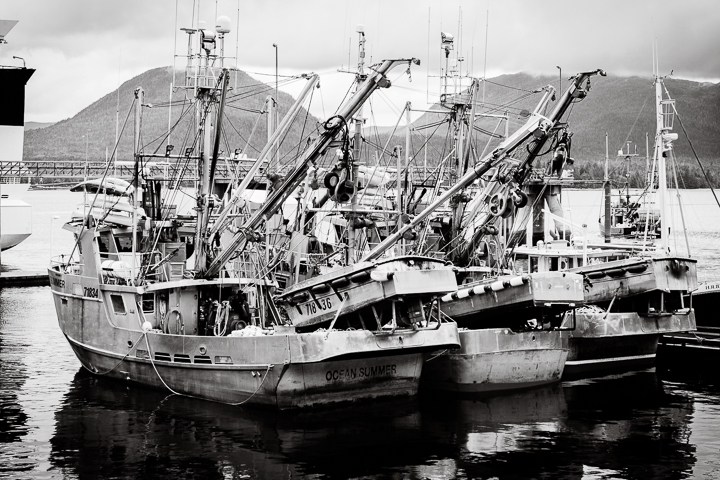