Never in his wildest dreams did Bruce think it would go downhill so fast. One moment, he and his buddies were enjoying a well-deserved camping trip. Then everything went south. The last real news they saw told of issues all across the nation. An epidemic on the east coast. A military invasion. Earthquakes.

That was weeks ago. Bruce has forgotten exactly how many weeks it has been since they began to flee north. Going home was not an option. At this point, this small band of misfits was just trying to outpace the approaching enemy invasion. So much had happened. There had been more than one battle along the way. People had been lost. A world transformed.

A few days ago, the situation called for the group to split up. Today, most of them were arriving in a small Oklahoma town where they would wait about 24 hours for the remainder to rejoin them. If they didn’t show, they would press on without them, hoping that they had survived and were just needing to catch up.

As they drive west on a main road, they see the roadblock ahead. Military HUMVs and three soldiers. Following the instructions spray-painted on the blockade, they get out of the car and slowly walk up. As they begin a conversation, most of the guys realize that there are other men, not dressed as soldiers, watching them from strategic locations.

When Jeremy refuses to approach, preferring to inspect a tractor near their parked truck, a shot rings out and the fight begins…

For years, one of my best friends and I have played various role-playing and miniature wargames. Recently, Jim has been running a home-brewed campaign using the Savage World ruleset to allow us to explore an uncertain future. Enjoying the insanity of a “what if” scenario is a relaxing retreat from the insanity of the “what is” of today’s reality.


After more than a year of on-again-off-again play, I finally broke down and took something other than cell phone shots of the action. In the gallery above, you see some of Jim’s handiwork. The miniatures are from a variety of companies and hand-painted by Jim. The majority of the structures he uses are hand-made. The story line is largely driven by his imagination and how we, the players, respond to it.

Many find this a rather odd pastime. I find it an amazing way to stretch the creative muscles. We only get to play games like this, at best, twice a month. We all have our hobbies. This is one of mine. 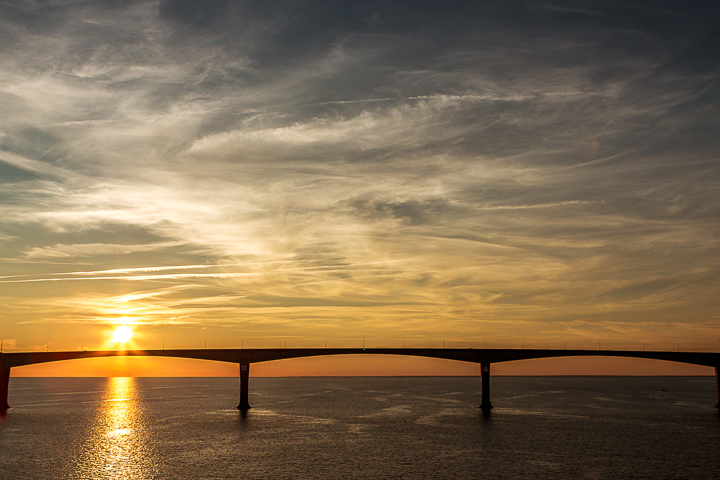 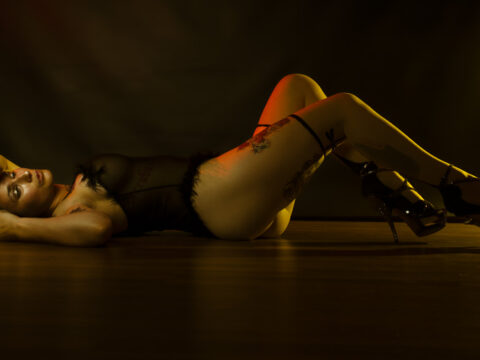 On Target With Onyx

A Morning At The Philbrook