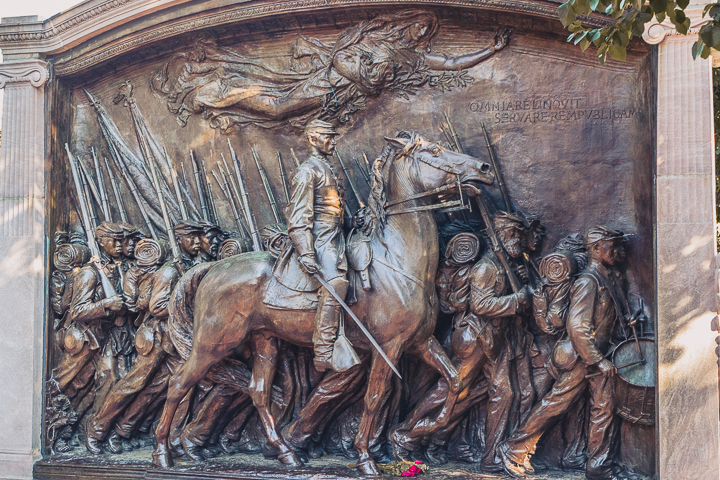 On November 11, 1918 an armistice went into effect, ending the Great War. At the eleventh hour of the eleventh day of the eleventh month, the guns fell silent. This past Sunday marked the one hundredth anniversary of this event. What we once recognized as Armistice Day is now Veterans Day in the United States. We specifically set aside November 11th to honor all who have served in our nation’s armed services.

In a way, every day is Veterans Day. We are surrounded by the men and women who put their lives on the line for us each and every day. Most of them go unrecognized. Most of them like it that way. After all, they were just doing their job. They were simply serving their country.

Every day should be Veterans Day, but many don’t enjoy the extra attention. For some, it is a painful memory of what they endured, horrors they witnessed, and lasting consequences beyond comprehension. So how can we show our appreciation on a daily basis?

It begins with one word: Respect. These men and women swore to uphold the Constitution. They literally did their part to “provide for the common defence”. Many continue to “insure domestic Tranquility” in other roles. It is what they seek for themselves. They deserve it our respect.

One small way that we can say thank you is by changing the way we approach everyone everyday. In today’s world, we tend to think that respect should be earned. Instead, we should be giving respect freely. Yes, it hurts when someone proves that they did not deserve it. How do we prove we deserve it when we approach everyone with an air of suspicion? Why should they show us any respect in return for an immediate lack of respect?

Our veterans deserve better from those they swore to defend. While you remember those who served, remember why they served, too. It certainly wasn’t so that they could come to anger and hate that seems to be more prevalent in our society every day.

The image accompanying this post is of the Robert Gould Shaw and Massachusetts 54th Regiment memorial in Boston. 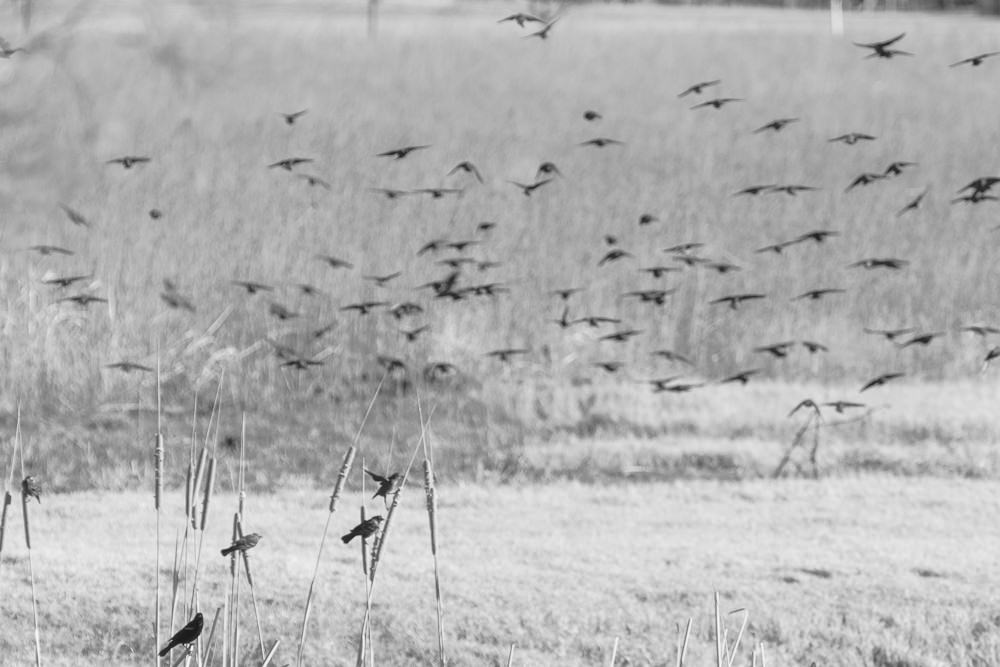 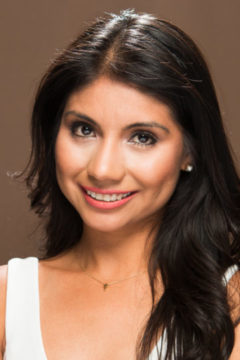 0 234 0 Comment on Perception: The Way I See You
Posted in Inspiration

Perception: The Way I See You 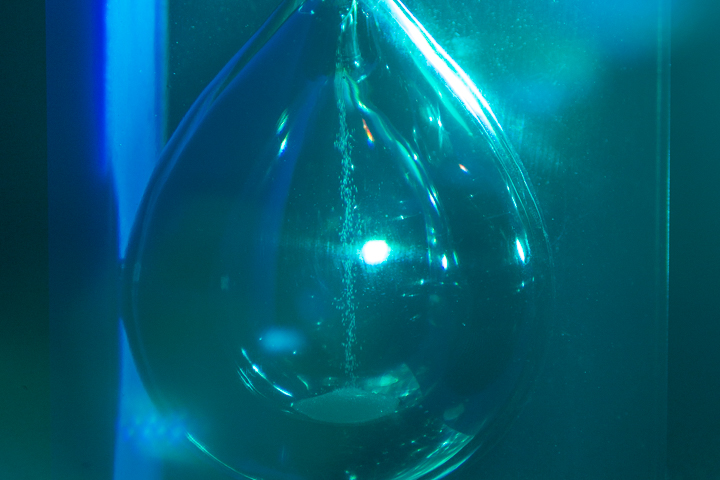 No Time For The Blues