It turns out that playing with a new toy did a marvelous job of revealing the shortcomings of a ten-year old computer. Taking into account some relatively minor issues, my machine has handled everything I’ve thrown at it up until two weeks ago. There, I found the limits and realized that, at long last, the time had come. Finally, just after a decade with this machine, it is time to upgrade.

This build has been nothing less than amazing to me. No other PC I’ve owned lasted more than about four years before I replaced it. The quick progress of technology usually had me feeling like I was behind the curve in two or three years. With a few minor upgrades, “The Beast” held it’s own and has been running some high speed software without blinking. Now, it is time to move on as the motherboard is slowly giving up the ghost.

USB ports are slowly dying, no longer able to consistently stay connected. Paying careful attention, I could see differences in the time routine processes were taking. Advice was consistent: Update drivers and hope for the best. Then I discovered that half of my RAM was no longer being recognized. Some testing followed and it became very clear that it is time to upgrade.

I am writing this post on my old PC which is working fine until I stress it with specific processes. It will be used elsewhere for a while, probably getting an upgrade suitable for a new role. Meanwhile, I am gathering the parts to build a new machine, one designed to tackle my creative needs. For the curious and likely more technical people out there, the main components:

I am hoping to get the final part, a power supply, today. Once built, I’ll spend a bit of time migrating everything from the old PC to the new build. Then comes the mandatory playing, uh, I mean testing, to make sure everything is working properly. This will delay a few projects I am working on, but should set me up for a refined photography workflow. I small hiccup in the daily routine to empower me to discover how technology has advanced over the last decade.

So, please hold while I handle this technical obstacle. I’ll be back very quickly to the routine. In the meantime, if you want to support yours truly in his endeavors, I’m always ready to consider your photography needs. 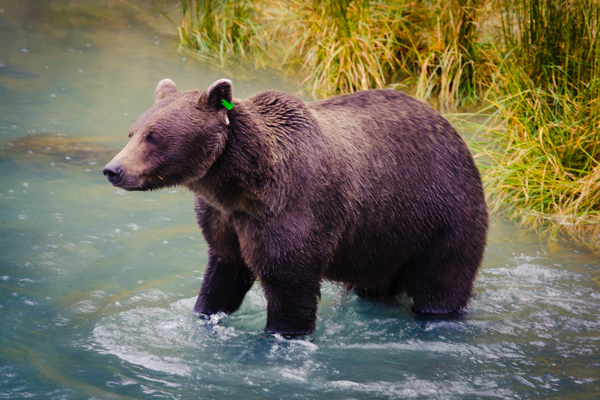 Yet Another New Beginning