The fun really started in 2011 with my first photography convention. Since then, I’ve been to one almost every year and I look forward to making them even more frequent. Las Vegas, Chicago, St. Louis, and the bustling metropolis of Norfolk, Nebraska have all drawn me in. This year, for the first time, I was able to enjoy one right here in Oklahoma City: Photocon 2018.

More trade show than what I have become accustomed to, there were still several familiar and friendly faces. I finally got to meet a few long time, online friends in person after several years. Many more were roaming about that I had not seen in some time. It was a vivid reminder that my network can be stronger here on my home soil. I know these people, but they are seldom the first people I think of for help. Likewise, I am not someone that jumps immediately to mind when they could use a hand in their own endeavors.

The highlight for me was meeting the amazing Peter Hurley He has been my inspiration for head shot photography for several years, so this was quite a pick me up. That’s him at the top of the post in case you missed it. While some of the stories he shared were new, his message was consistent with everything I’ve heard him say before. Those familiar words, however, take on a different timbre when hearing them in person.

The biggest lesson learned at PhotoCon 2018 is that I am not spending enough time in my own back yard. This year has been one of finding new focus, pursuing old dreams, and creating something new. I set some lofty goals and have been reaching towards them. Add one more lofty goal to the list: Getting to know my Oklahoma photography community better.

In that effort, if you have are a photographer and have a blog similar to Anything But Ordinary, I invite you to leave a link to it in the comments. I’d like to check out what you have to say and, hopefully, get to know some of you more. 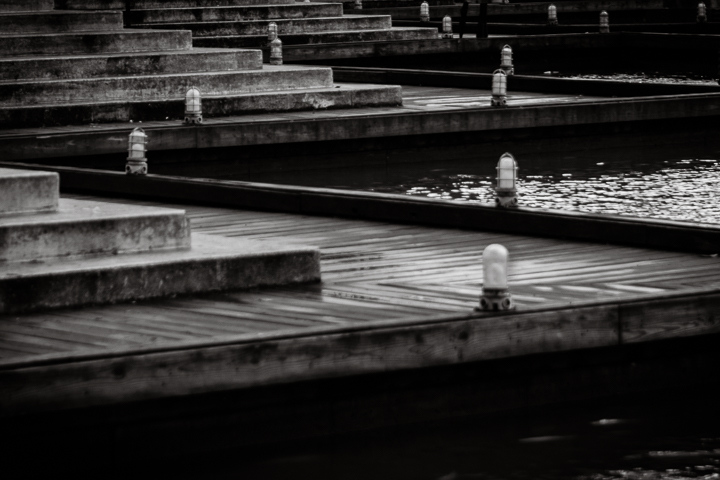 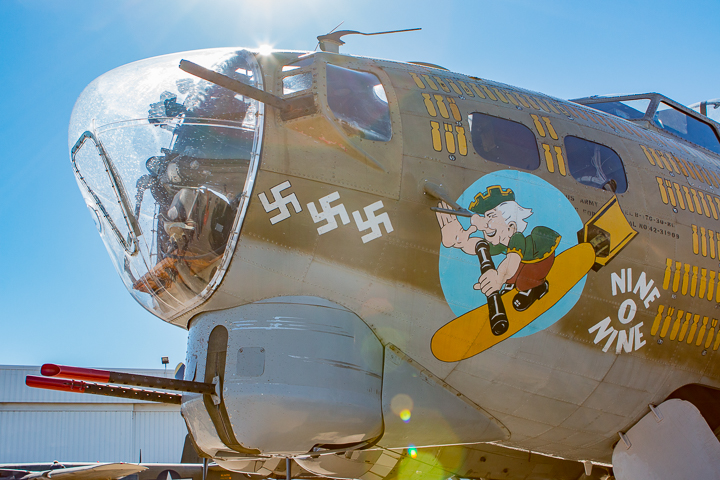 How Distant The Horizon