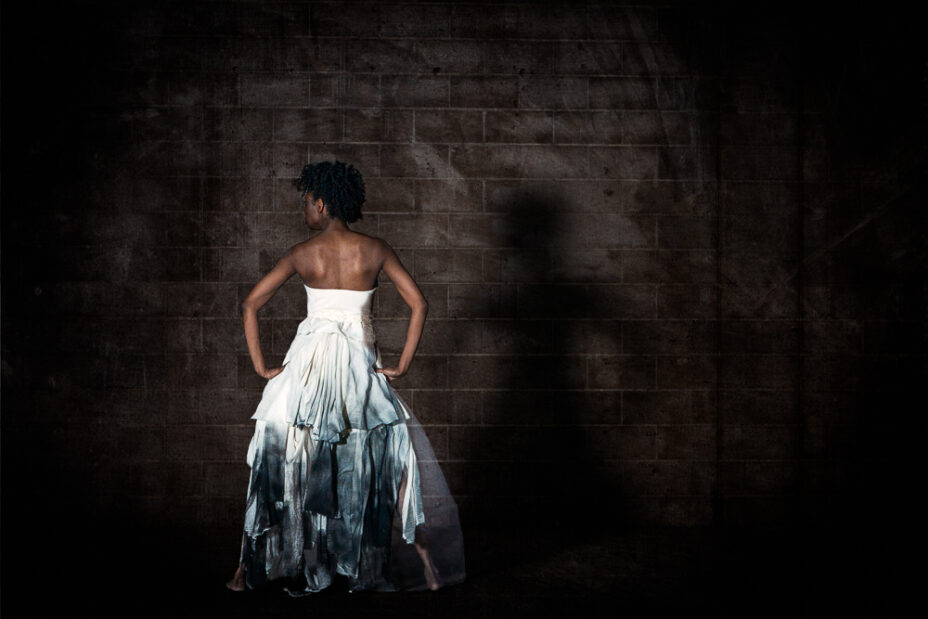 I preface today’s post by saying this is not a complaint nor a plea for help. It is merely an observation of how the world works for so many people. That said, I would wager that most, if not all, of us have been there: You make the expected appearance, exchange the usual social graces, and then find that you have become invisible. They have checked all of the appropriate boxes and met the minimal obligations. Only when directly confronted with your continued presence do they respond. Even then, the exasperation is written on their face as they try to politely move their attention elsewhere.

Being A Party of Any Part

As I get older and stop caring about fitting in, I am realizing just how much fitting in is merely a tool for others. An active invitation suggests that you matter. Invitation by proxy, i.e. “I thought so-and-so told you,” is far less convincing. It sounds like middle school sociology, but it most certainly carries on regardless of age. Just be happy with being included. Many weren’t invited at all. Appreciate the privilege of being present and accounted for because that’s what matters to your host.

Consider people we describe as being charismatic. They all have a common trait: an ability to make others feel like they matter. It is Customer Service 101. If you want loyalty, you give them a reason to keep coming back for more. In todays world, it is often as simple as showing genuine concern. It isn’t that the customer is always right. Rather, the customer is always your immediate concern.

The Secret To Being Invisible

Hiding in full view can be excruciatingly simple. When you have an issue, you have two choices. Avoid lodging formal complaints. Prepare to hear that you should have said something sooner. Or, say something, giving those responsible the opportunity to cajole you for a bit. They might even offer a solution which is exactly contradictory to the solution. My favorite is the old, “Well, since it was so bad this time, we’ll give you a coupon for a free one next time.”

I am aware how easy it is to feel forgotten and ignored. In certain situations, feeling invisible seems inevitable. Recognize who is around you. Engage with them. Avoid making them feel as if you are brushing them off as unimportant.

It takes effort and may not always go well, but at least you let them know you could see them. Sometimes, that matters far more than you know. 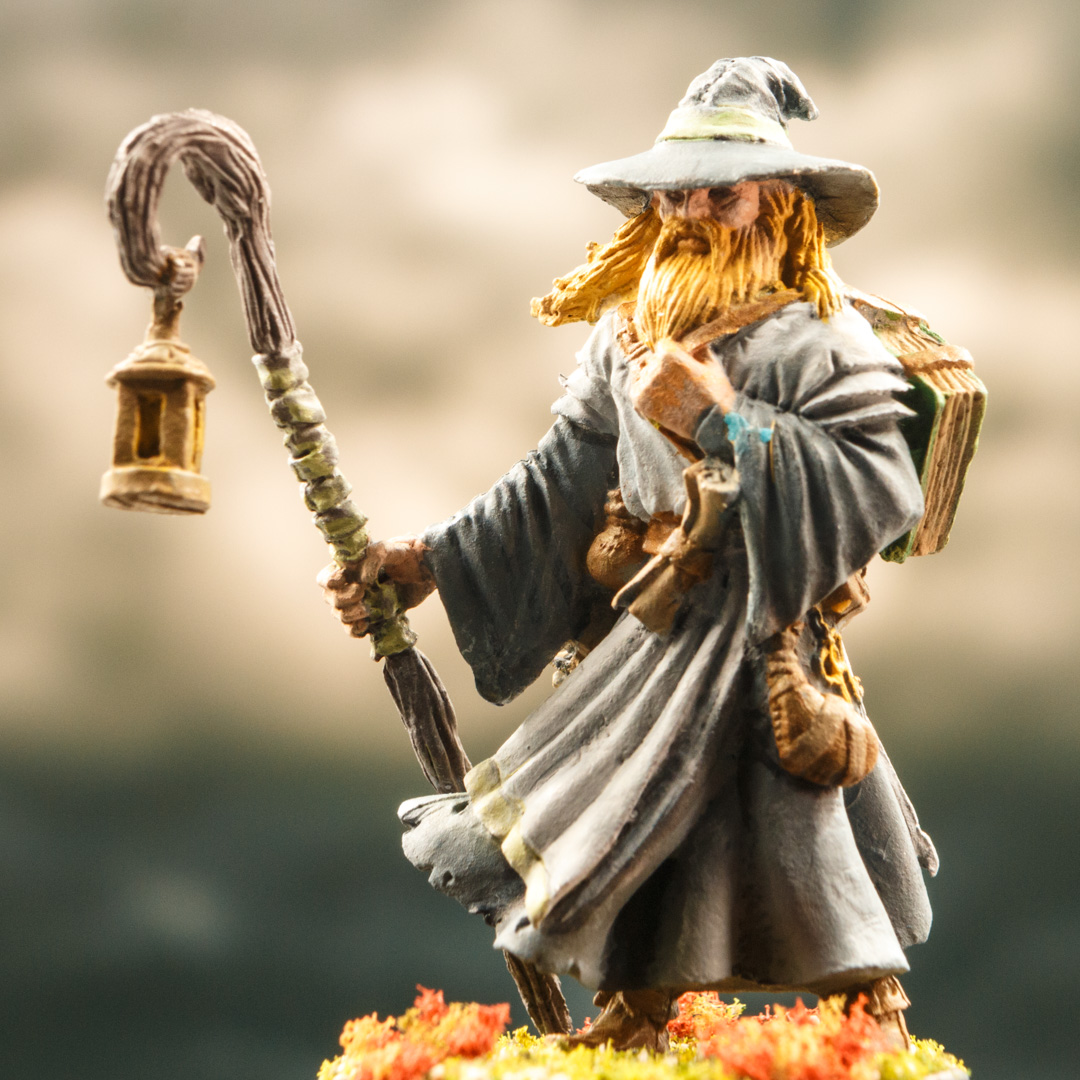 0 291 0 Comment on Nerdage: Gaming, Painting, and Roleplaying
Posted in The Important Things 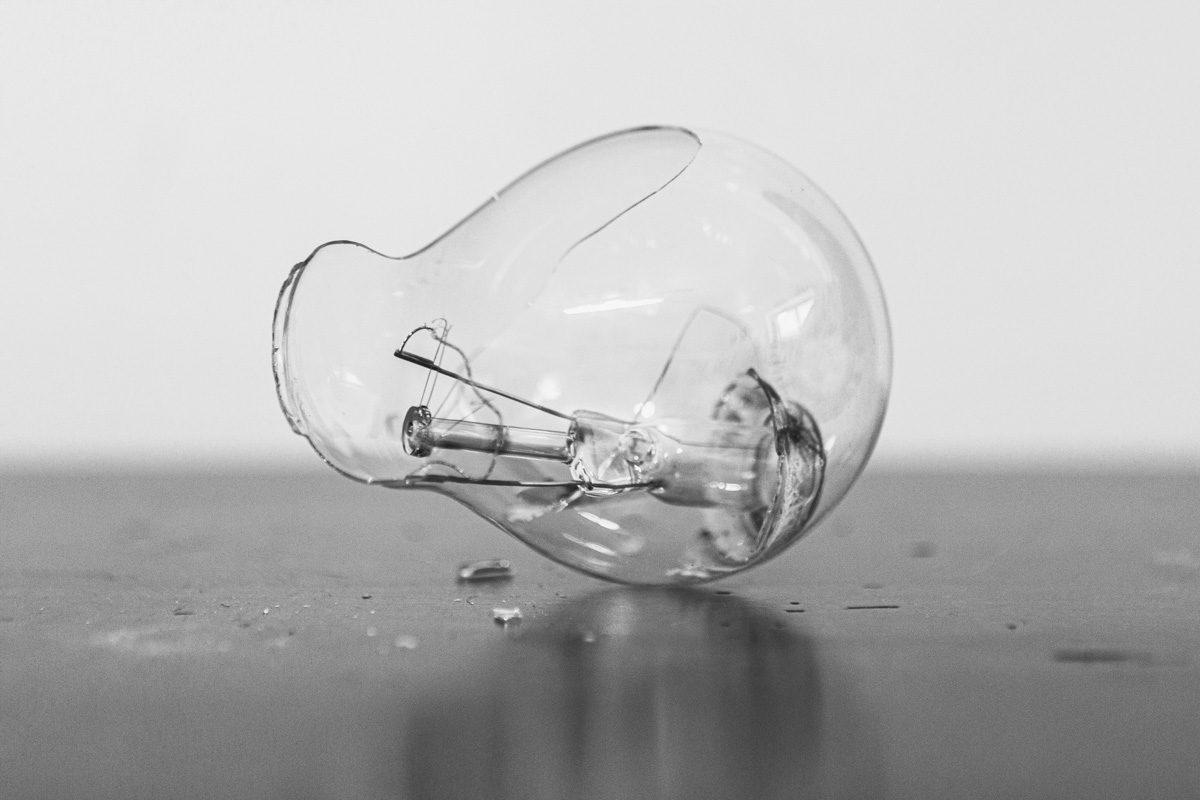 Broken But Far From Beaten 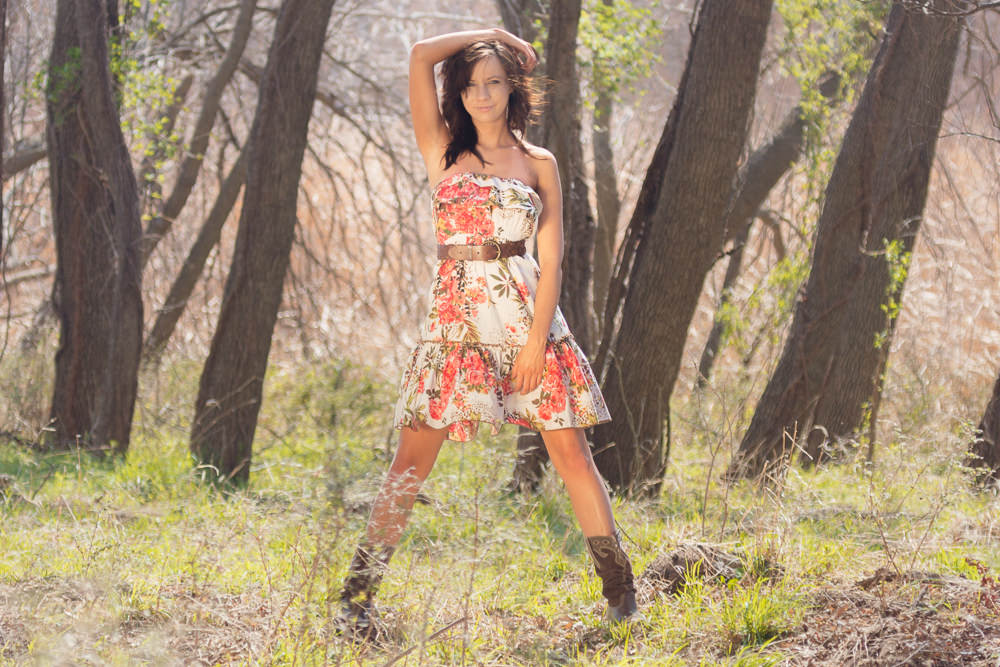 Reminder of a Start