It is such a desirable look in photography that smart phone companies note it as a feature. Not only will your subject stand out, but you can also mask the undesirable background in a beautiful blur. Called “bokeh”, it is an aesthetic quality describing parts of an image which are out of focus. The secret to getting this beautiful bokeh with your camera is as simple as a basic understanding of aperture.

Aperture is simply the name for an opening or hole. In photography, it is the opening inside the camera lens that allows light to pass through. The light is then captured by the film or sensor, creating the image. Along with shutter speed and film speed (ISO), aperture is one point of the exposure triangle. Brushing past the technical aspects, let us get straight to the fundamentals of aperture.

In photography parlance, aperture is measured as an f-stop. The lower the number, the wider the aperture. The wider the aperture, the more light captured by your camera. Each full stop allows in twice as much light as the next full stop. A setting of f/5.6 is a stop more light than f/8.0. More light means you can afford to use a faster shutter speed, helpful in capturing action. On the other hand, less light means you can “drag the shutter” (use a slower shutter speed) so that moving objects blur.

You now have the basic recipe for creating that beautiful bokeh. The best way to learn aperture is to practice. Throw your camera in the mode that allows you to change the aperture (Aperture Priority for Canon) and play. Watch how the shutter speed changes to correct the exposure. Once you get comfortable, pop on over to manual to mix-and-match aperture and shutter speed. 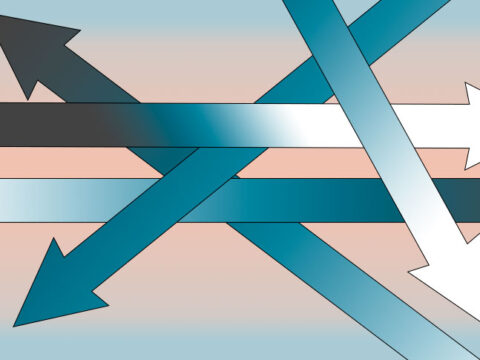 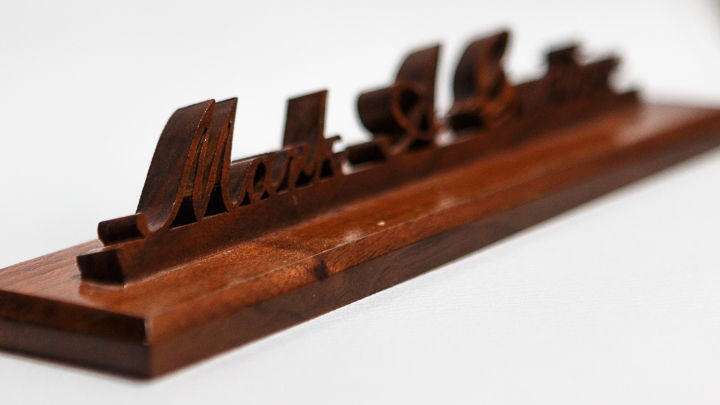 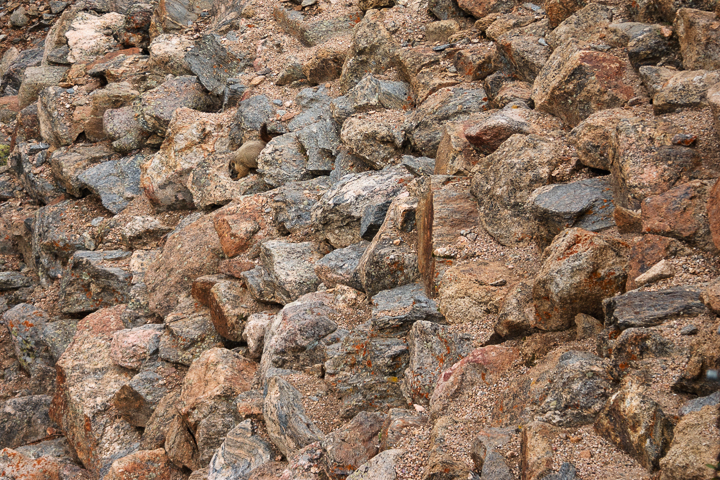